Plans for the second phase in a massive housing scheme at Mullinure in Armagh have been submitted this week after the “unforeseen demand” for the first homes. Deanery Demesne – consisting of 52 properties in a Georgian style – went on the market last year, marketed by Hannath. It’s part of a long-term vision for in the region of 350 new homes, just off the Portadown Road, which are serviced by a recently constructed link road.

The first phase included 50 semi-detached and five detached homes and the first buyers were in their new homes before Christmas. Given the exceptional demand, a planning application for the second phase – on this occasion made up of a total of 53 properties – has been submitted soon than originally expected. It has gone to Armagh City, Banbridge and Craigavon Borough Council this week for consideration.

The exact location is described as being “on the east side of the new Mullinure Link Road bounded to the south by No. 11 Mullinure Lane and east by No’s 1-3 Sperrin Park/Mullinure Lane, Armagh”. This time round, the intention is for the majority to be detached – 33 to be precise – with the remaining 23 semi-detached homes. It also contains proposals for open space, landscaping and associated works. According to a concept statement included with the proposals by Deanery Demesne Ltd this is the “most logical next phase” of the overall scheme.

As exclusively revealed by Armagh I, an application for the first phase was submitted in July 2018 and was approved in June of the following year, allowing an immediate start to work.

The third is a long row of 33 houses on both sides of the estate road, further along the eastern arm of the central roundabout.

The design statement concludes: “The proposal is a quality residential development that will provide quality homes whilst protecting features of natural and built heritage. ”

The planning application will be publicly advertised this week. Speaking to Armagh I, managing director of Hannath Alastair Glass, said the houses have been some of the finest that they’ve been involved in selling. “Two sales were agreed last Friday and that has put me back on track for my rather over ambitious target of selling out phase one in a year,” he said.

The majority of the second phase homes will be accessed off the new link road but 12 will use the old Mullinure Lane “where it will terminate in hammerhead”, the access statement reveals. And it adds: “A pedestrian path will link the old Mullinure Lane to the new Mullinure Road.” The scheme will comprise three distinct areas. The first will be a small cul-de-sac of 12 bungalows roughly at the centre of the site. The second is a group of eight detached properties that take access off the main estate road.

Now a design and access statement confirms: “Arising out of the unforeseen demand from the market and general interest from prospective purchasers, the applicant wishes to proceed with their proposals for phase two at the earliest opportunity.” A second public consultation event had been held towards the end of January this year at the Armagh Business Park to bring everyone up to speed, following an original meeting in the Armagh City Hotel in November 2017. A detailed site layout for phase two was presented and potential house types displayed. “Throughout the recent lockdown demand has continued and phase 1 is selling out in rapid fashion.

“We provided an online walk through 3D tour to allow people to have a look around the interior of the houses and this method allows them to do so from the comfort and safety of their own homes. “This has gone down a treat and we are working at doing the same for some of the other house types. Customers have found this is particularly helpful when, especially when booking from plan.

“We’ve loved being involved in ‘the Deanery’; this journey started many years ago for us but has been worth the wait. It’s truly a beautiful location and the houses are some of the finest that we’ve been involved in selling.

“Phase 2 is now just around the corner and we’re looking forward to sharing the new phase and house types with you this Summer.”

For any enquiries contact Alastair by e mail alastair@hannath.com or by phone 02838399911 and he would be delighted to share some of the plans for the houses and assist in the process for buying one. 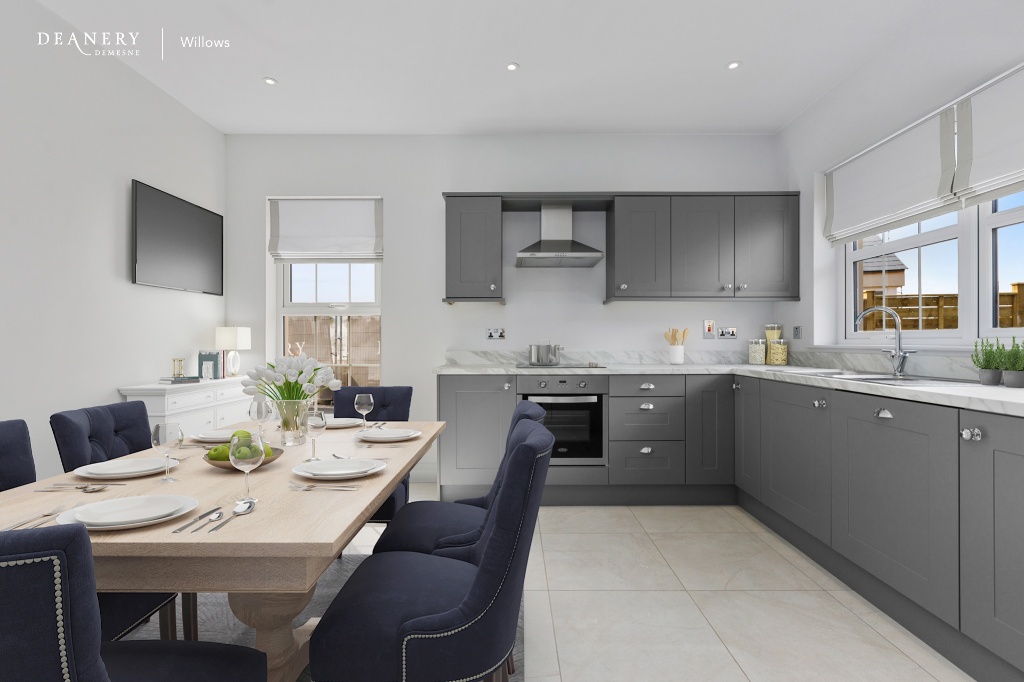 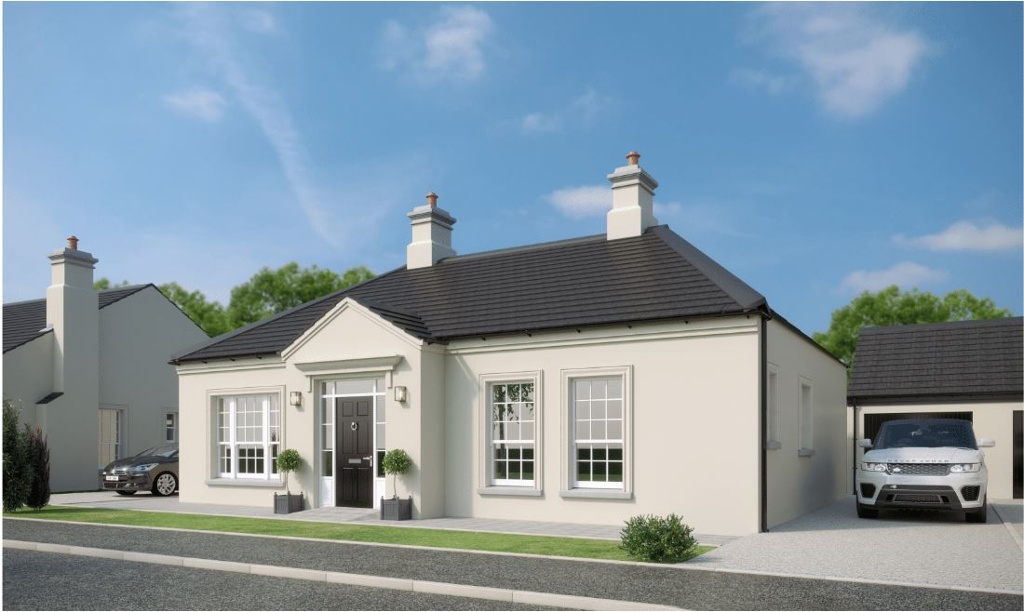