Throughout 2022 Hannath were proud to sponsor Portadown Ladies Hockey Club.From all the team at Hannath we wish the ladies every success for 2023.

Portadown Ladies now have four senior teams playing each week - the first time in many years and are performing well in their leagues. Other highlights from this season:- Many of their junior players have been representing Ulster and Ireland in recent weeks and months!- The club will be represented in Europe again this year- The U14 team won the all-Ireland tournament and head off to Amsterdam in April to compete in the U14 European Hockey League!

It's brilliant to see a local club performing so well and i'm sure you'll agree the dash of pink is a great addition to their kit! 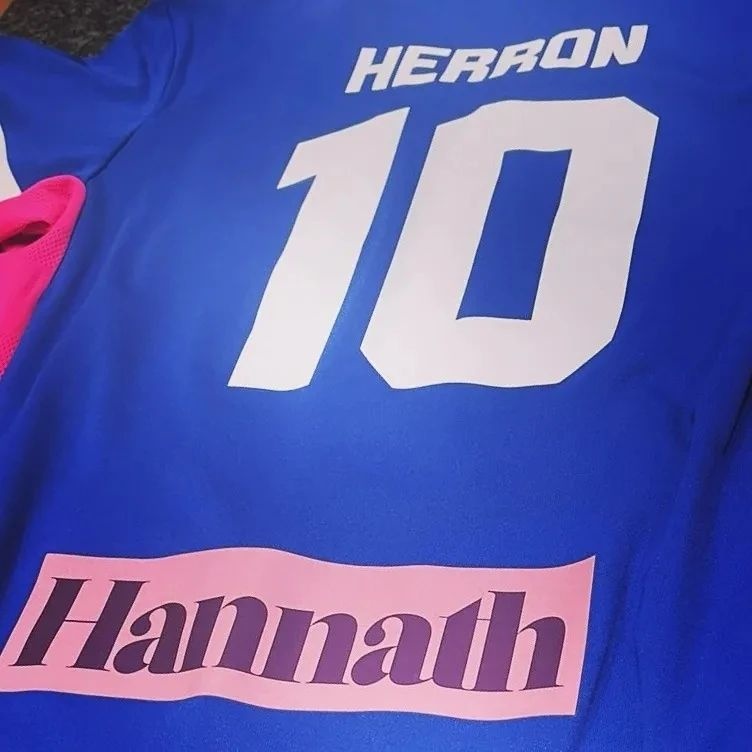 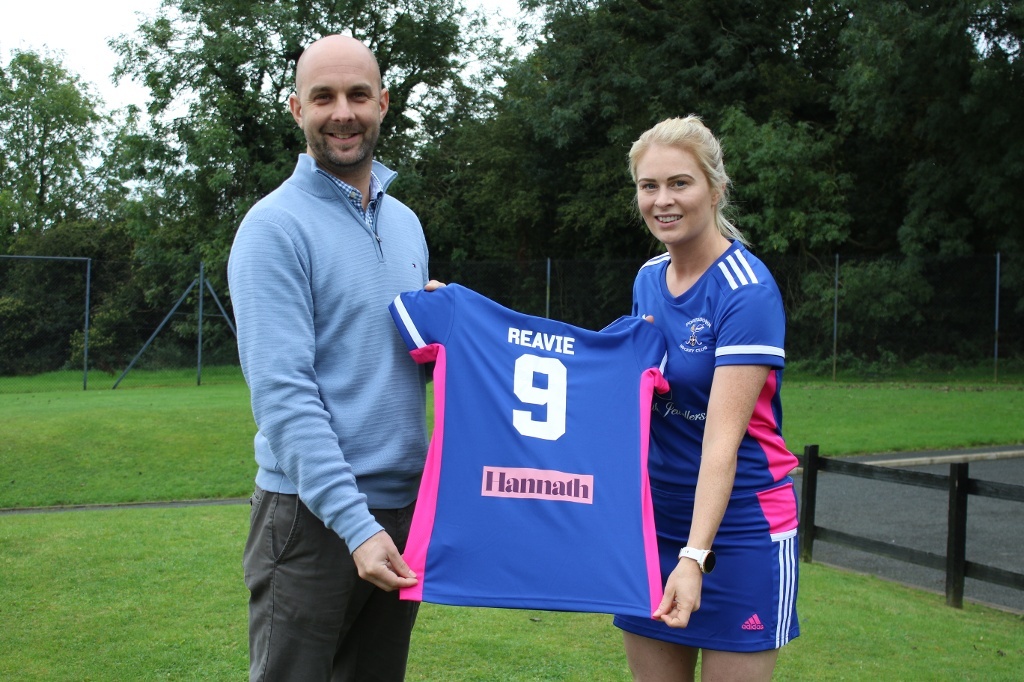 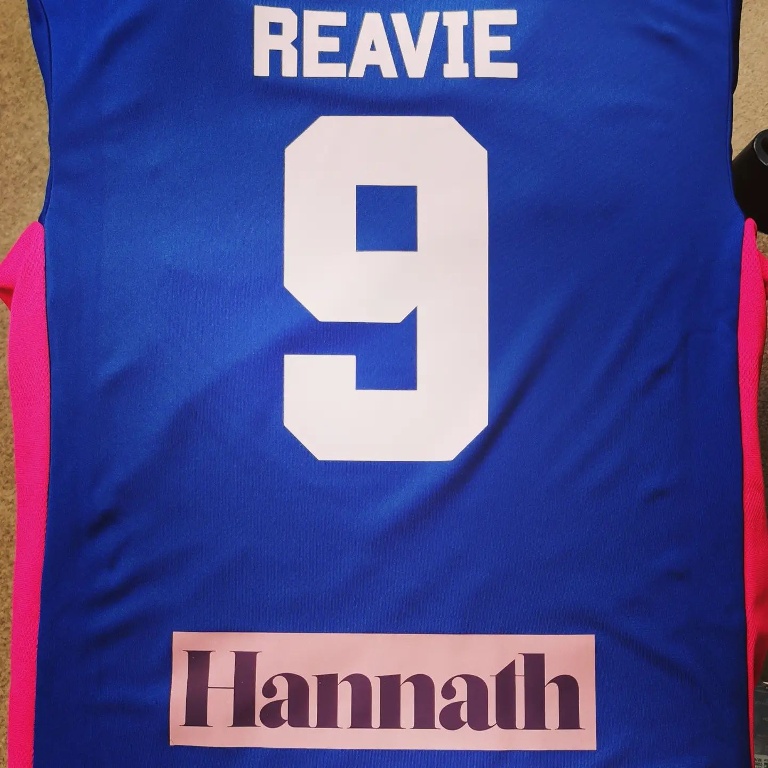 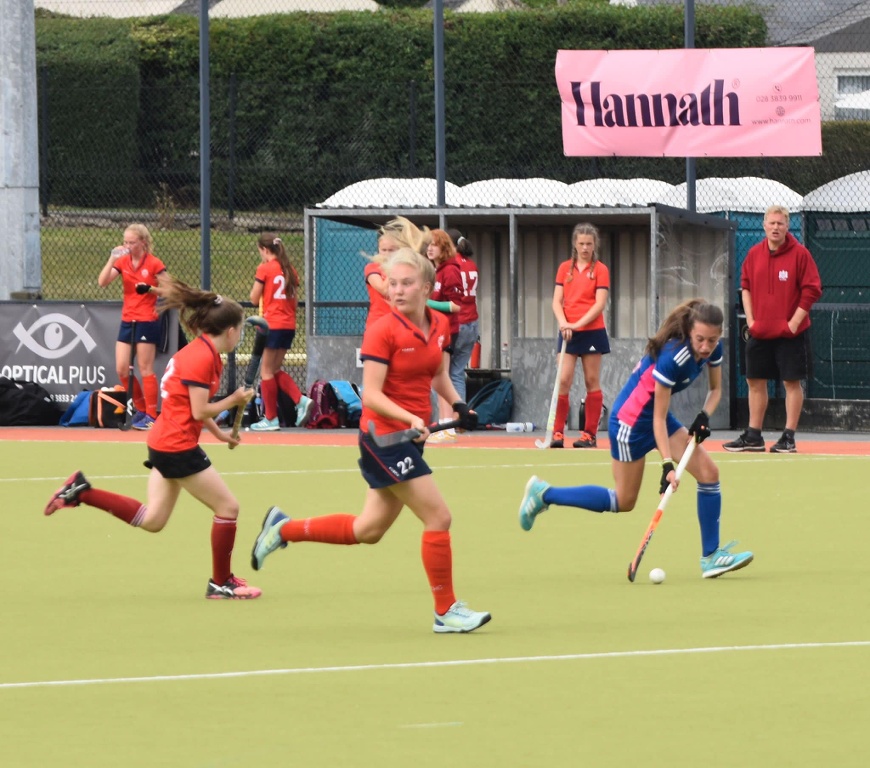 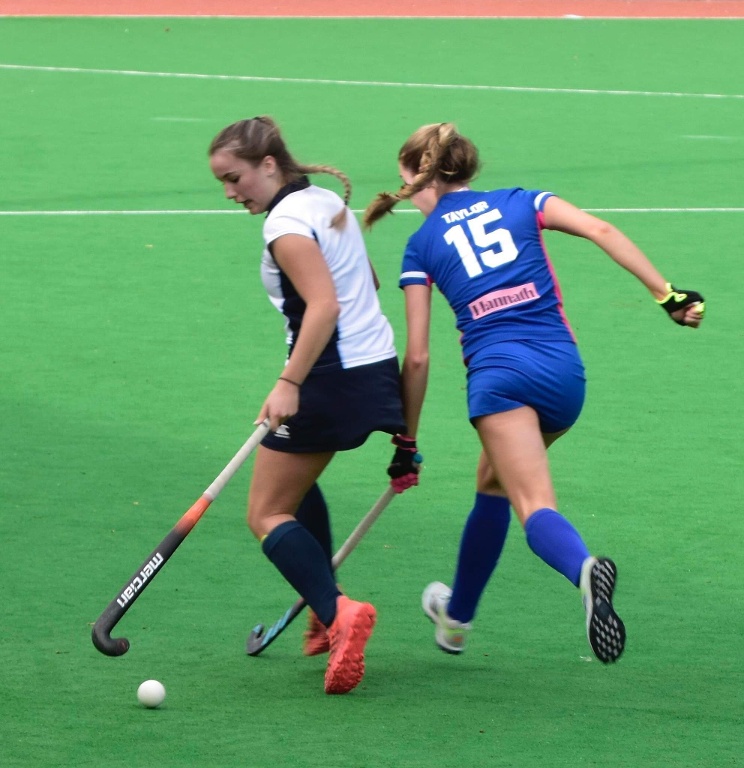 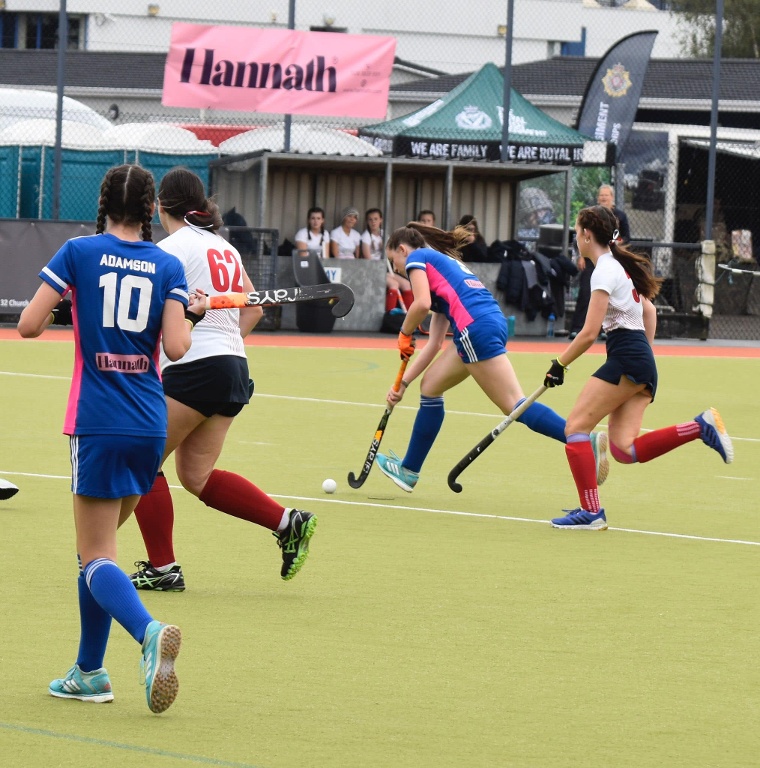 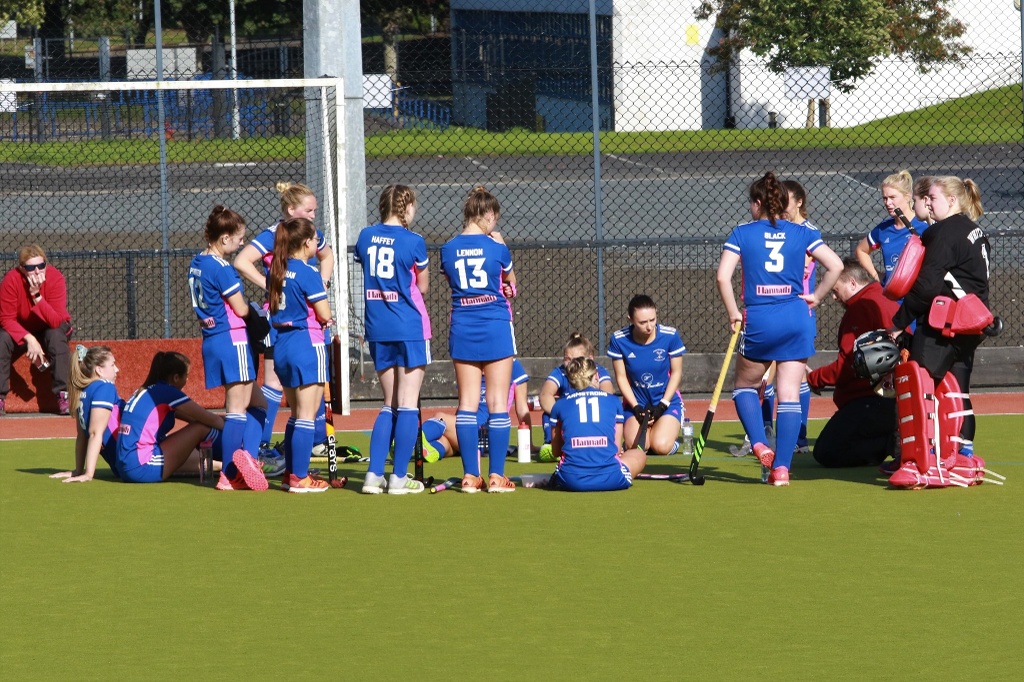